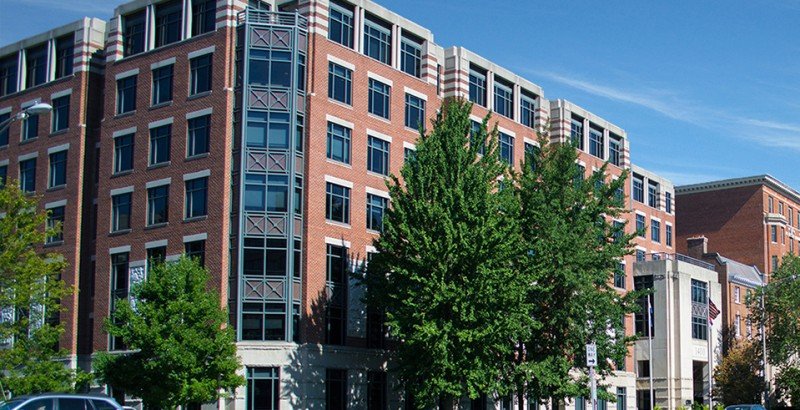 Stout & Teague recently completed a 19,607 s/f renewal for InterAction in the Resources & Conservation Center, located at 1400 16th St NW. InterAction is an alliance organization in Washington, D.C. of nongovernmental organizations (NGOs). Its 180-plus members work around the world with the world’s poor and vulnerable, driven by the belief that together they can make the world a more peaceful, just and prosperous place.The Resources & Conservation Center has served as InterAction’s headquarters since 2008. Located in the vibrant Dupont Circle Neighborhood, the building offers a very accessible location and positive atmosphere for InterAction to execute its global mission. Stout & Teague’s Vice President, Mike Gordon, representing the owner, brokered the lease extension. Many thanks to Bill Zonghetti of Newmark Grubb Knight Frank, who represented InterAction.